Hakalau Kuleana residents during the first decade of the 21st Century experienced active community engagement and witnessed the sell-off of former sugar cane lands. The aging C. Brewer investors wanted to cash out their investments with the result that choice land in the Hakalau Kuleana hit the market in 2001-2002. With this change in land ownership, new tensions arose between long-time residents and new residents related to issues like beach access, and between developers and residents regarding the type of development appropriate for the physical, cultural and historical environments of the area. The creation of the Wailea Village Historic Village Preservation Community, a 501-c-3 organization, represented a concerted effort to preserve history and pursue development in a respectful manner. The residents in the Wailea/Hakalau area distilled their vision for the future. Subsequently, a nine-year effort began to create the Hāmākua Community Development Plan.

Throughout the decade community activities continued, geared towards honoring the ancestors and the area's history. Art, entertainment and entrepreneurship enhanced these activities, creating events enjoyed by residents and visitors alike. Community members addressed infrastructure needs, including improvements to Hakalau Veteran's Park, fundraising for restoration of the Hakalau School Gym, and creating an incubator kitchen at the Fujii Store. 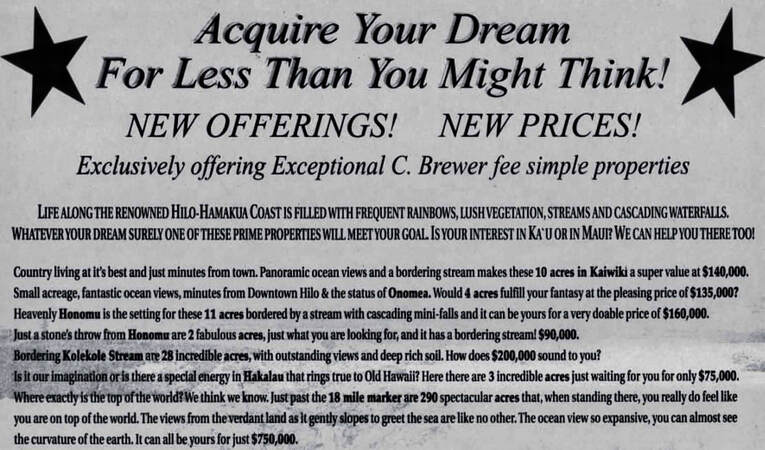 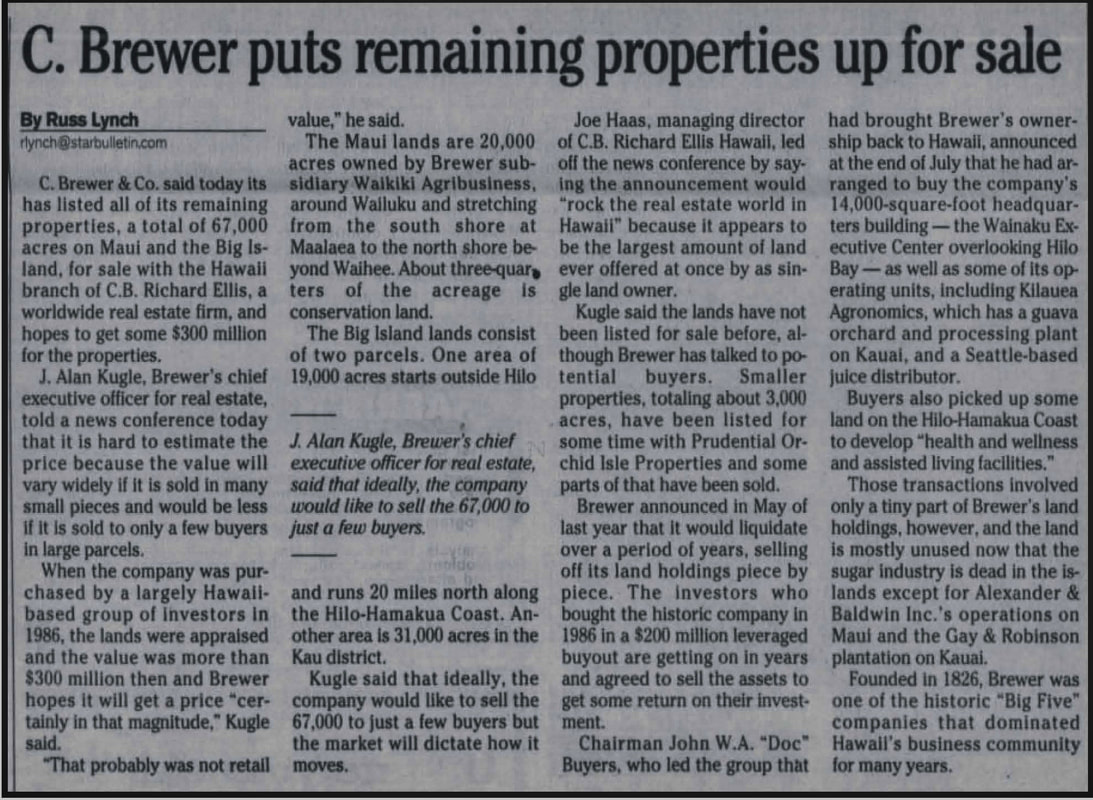 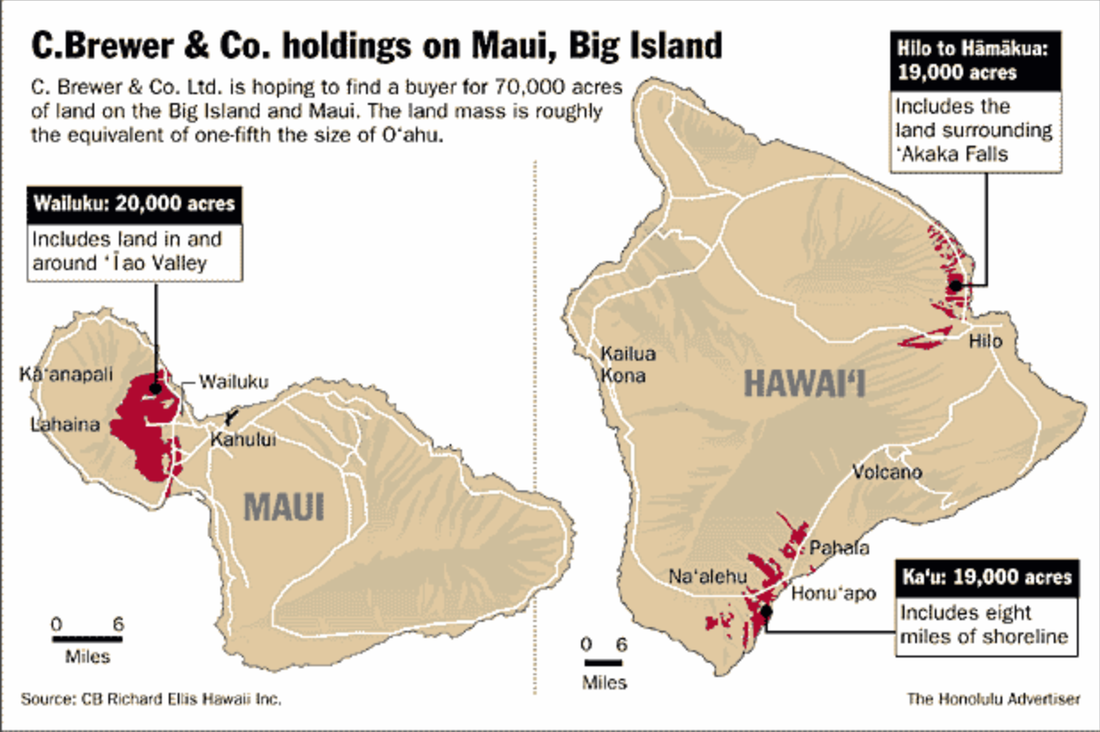 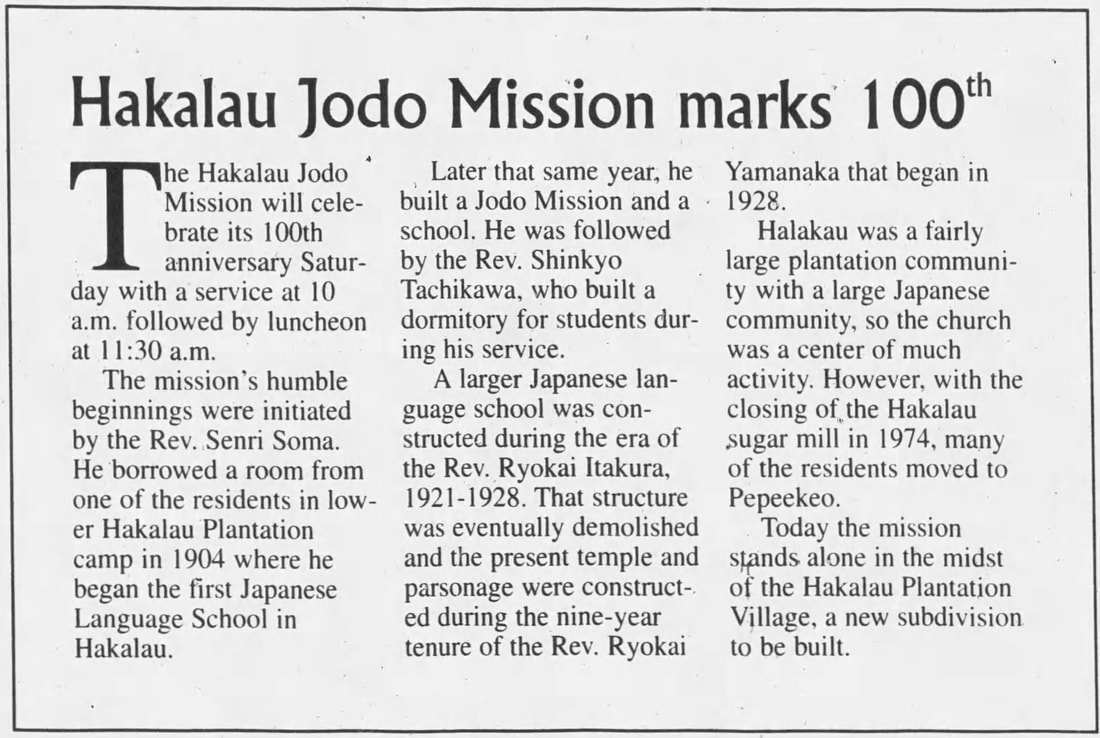 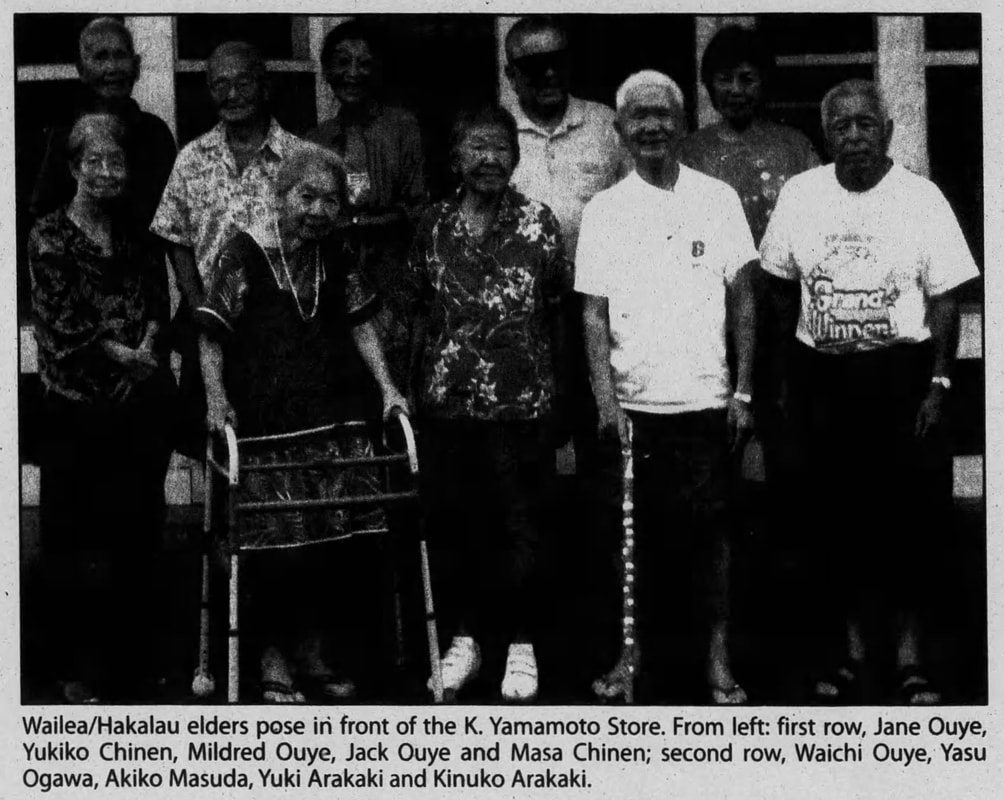 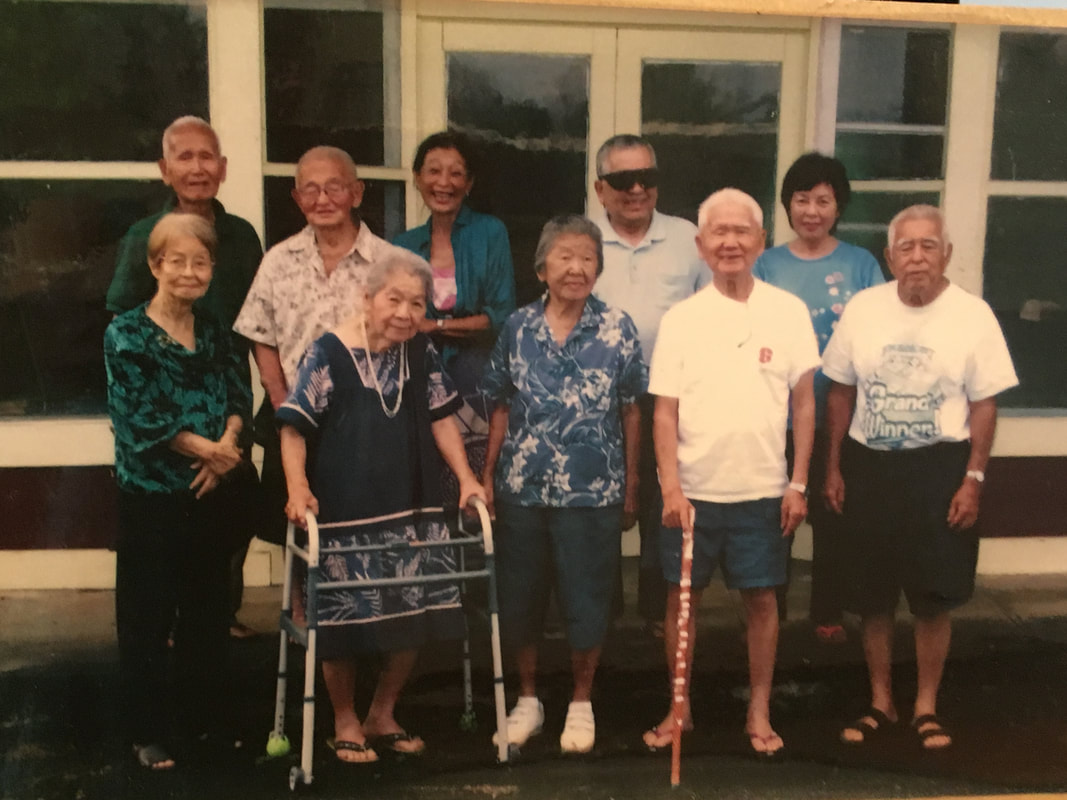 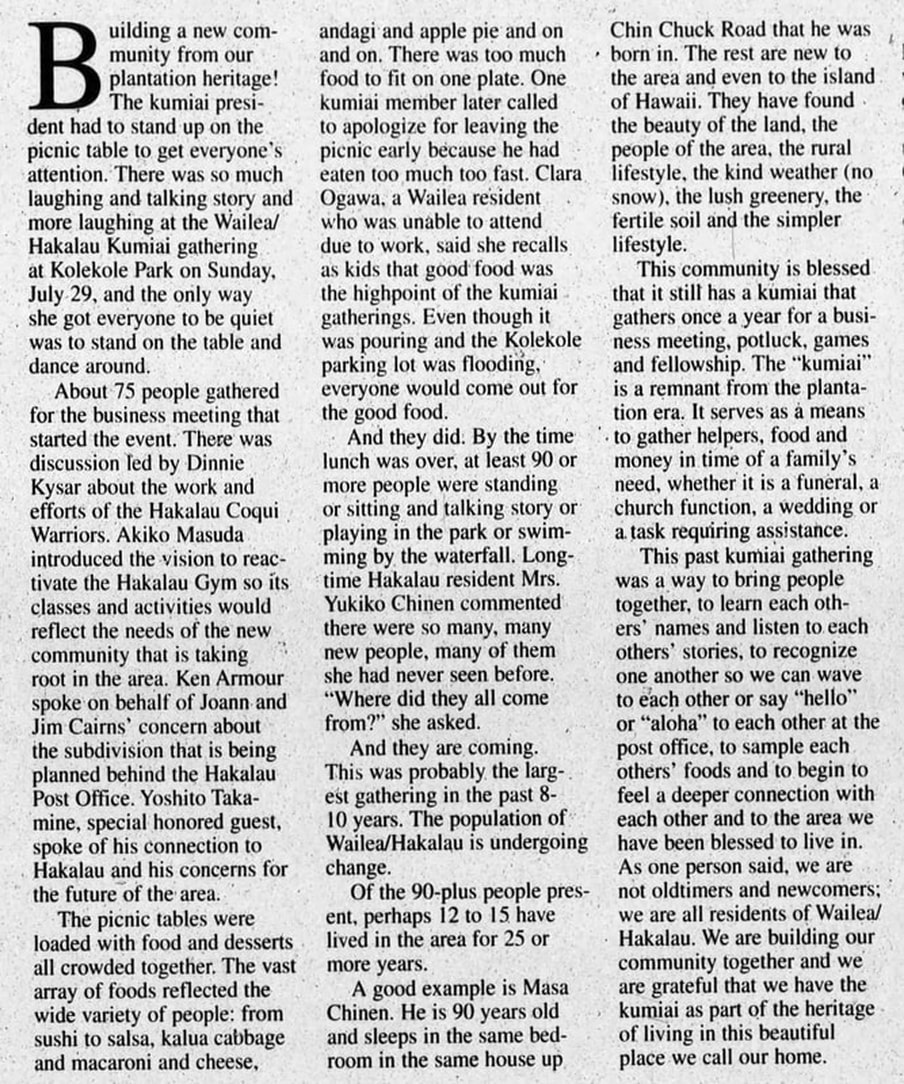