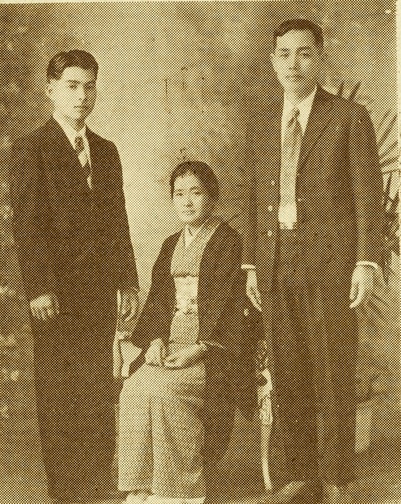 ​He arrived in Hawaii on February 7th, 1909. He has lived in Hakalau for 15 years, during which time he served the church and its school. From 1925 to 1932 he served as an inspector.  In June 1932 he was appointed as an advisor. In July of the same year he received higher teachings from grand priest Sakai as a representative of Bishop.