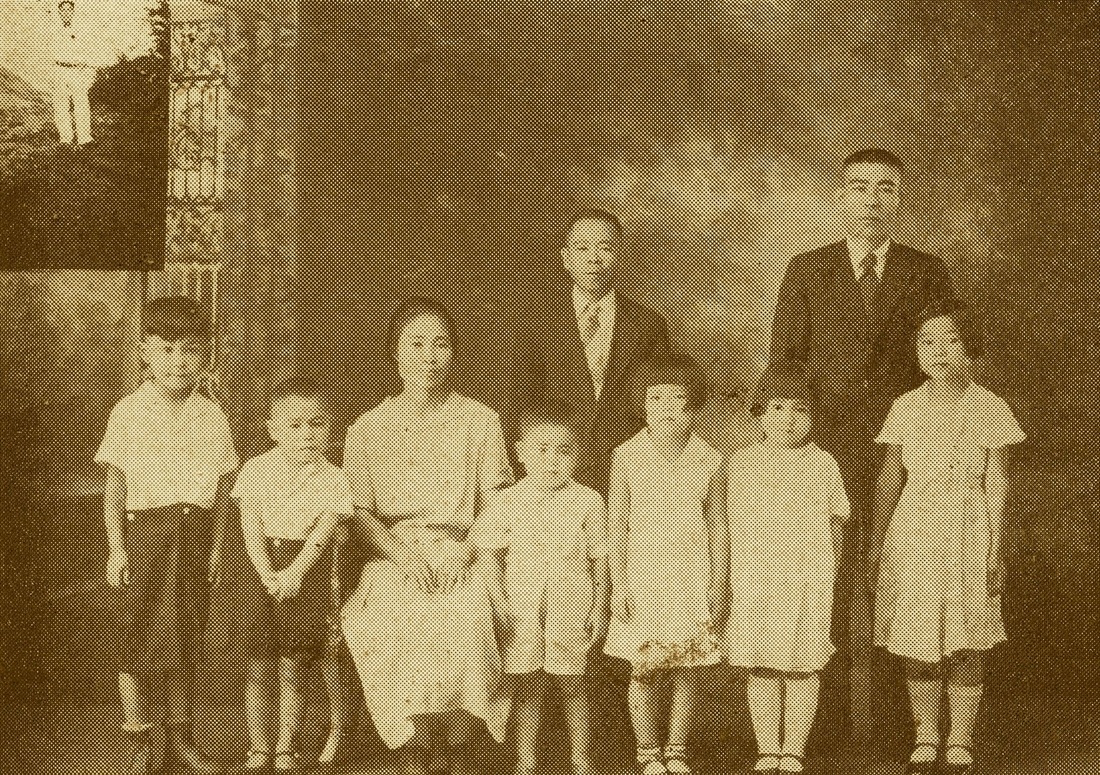 He moved to Hawaii in January 1910. Since his arrival he has been one of the avid believers in the church. His dedicated performance as a religious service assistant at the time of special visits of grand priests Kami-i, Itsushima and Sakai is notable. He became a special follower of Jodo Sect in January 1932.
​
Currently he dedicates himself as an executive of Meishokai. His loyal personality has no limitation in expressing itself.