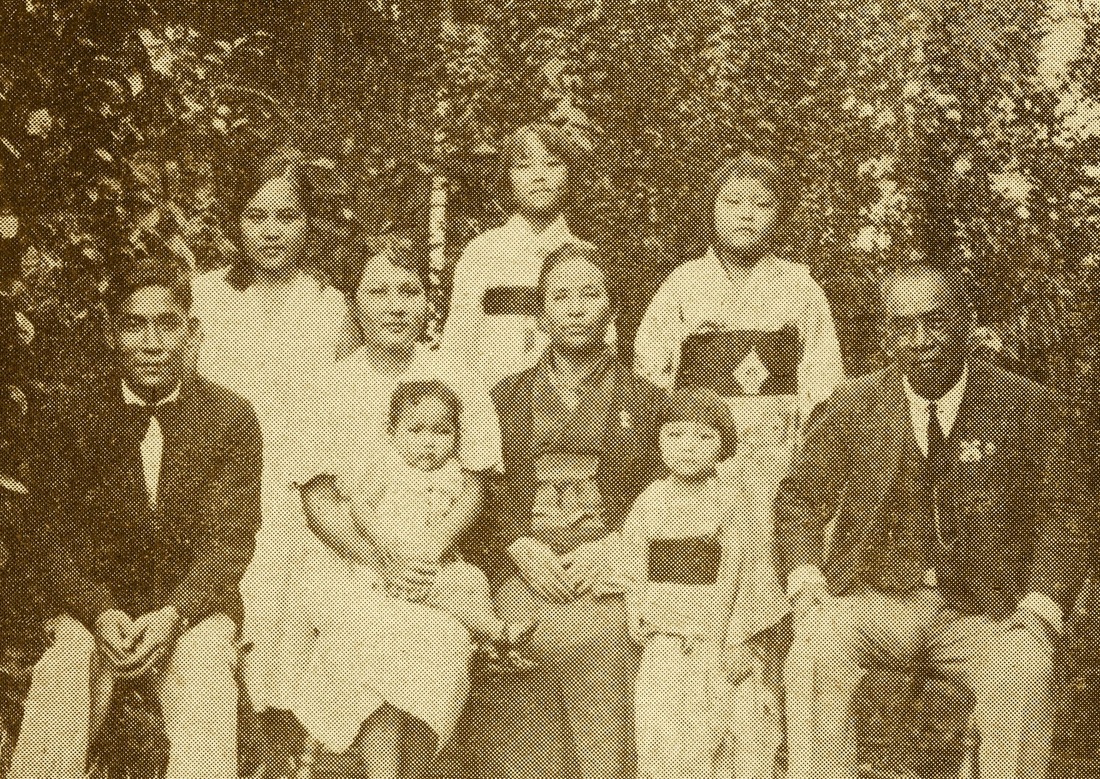 Since his move to Hawaii in the spring of 1896, he has worked very hard for the church and its school for the past 38 years.

In May 1876 he was awarded for his deeds by Kumamoto Prefecture. In 1918 he was given a letter of appreciation from Priest Jikou Hisaya, the head of Hawaii Jodo Mission. Also on July 28th 1922, he was given a letter of appreciation from the grand priest Yuge, Bishop of Jodo Sect. When the grand priests Kami-i, Itsushima and Sakai made their visit to the church, he put himself fully in assisting them with the service. In July 1932, he and his wife received higher religious teachings from priest Sakai.

In June 3rd 1932, He was recommended as an advisor and served the duty diligently.
​
On June 4th 1933, on the day of 30th anniversary of the church, he was commended for his long term service to the church.