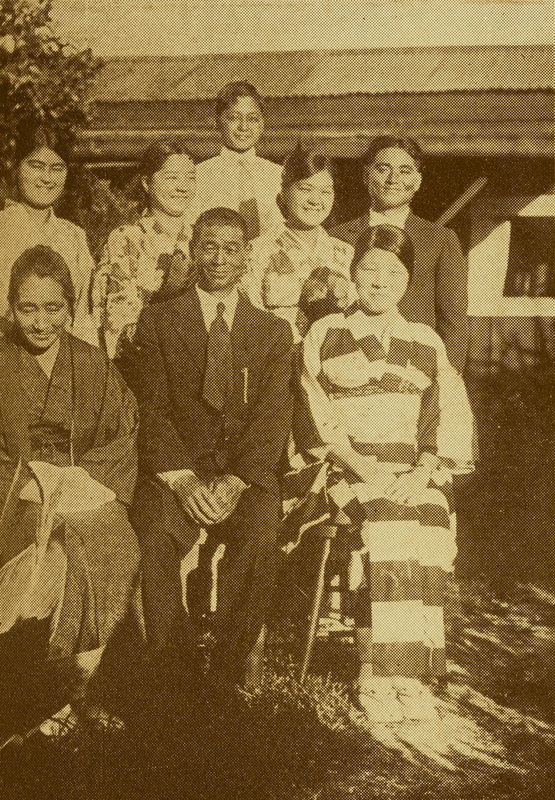 He moved to Hawaii in August 1904, and lived in Hakalau Farm for nine years.

He was a very pious buddhist. His passion for pursuing the religion brought cheerful light to his family. Simultaneously he wholeheartedly dedicated himself to the church. When the grand priests, Kami-i, Itsushima and Sakai paid a visit he worked very hard in assisting the service.

He has three sons and five daughters with his wife Kijiyu. They all grew up well and healthy. He has a very happy and peaceful family.
​
In May 1933 he was elected as the executive director of the Japanese Language School and is dedicated to serve the position.