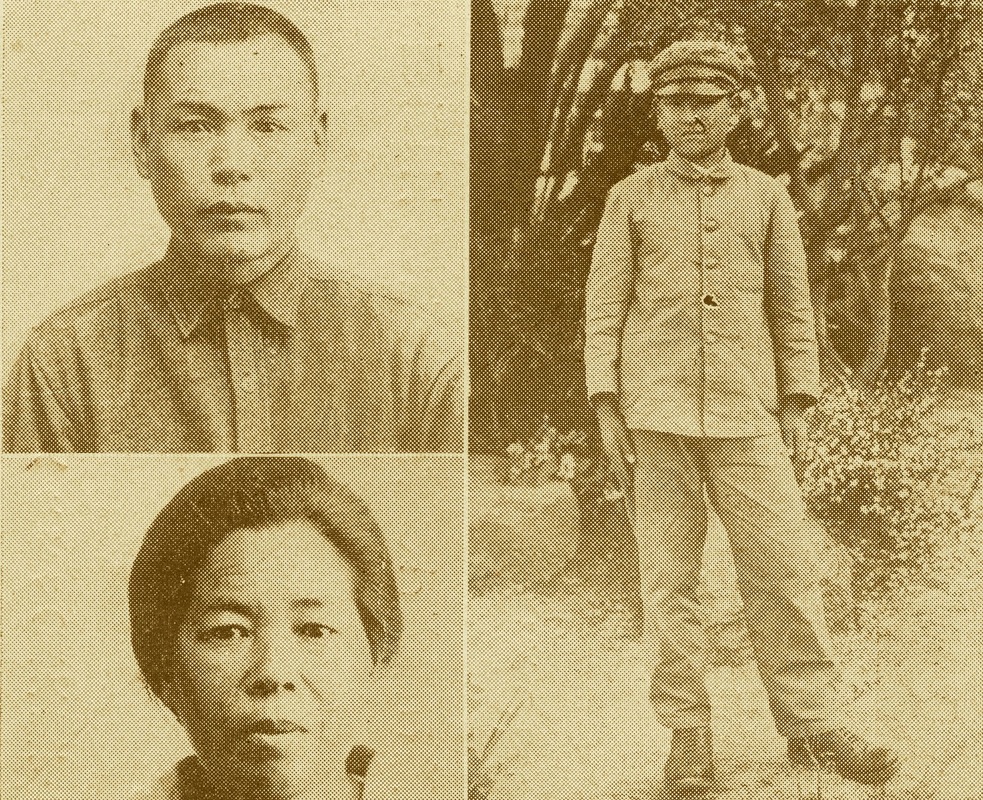 His family has been the member of Saiko-ji temple in Tononyu in Japan for generations. He moved to Hawaii in September, 1906 and has lived in Hakalau for 28 years since then. During this time he constantly dedicated his life for the church in many ways. In 1925 he organized Meishokai, and as the president leads the group with passion.

In March 1926 he became a special follower of Jodo Sect, and added a few members. When the three grand priests from Japan, namely Kami-i, Itsushima and Sakai, came to Hawaii as representatives of Bishop, he diligently worked to assist them in their religious service. He is one of the rare and less recognized devotees of the church.

He was given a letter of appreciation from Bishop. He has also received higher religious teachings from the grand priests Kami-i and Itsushima.