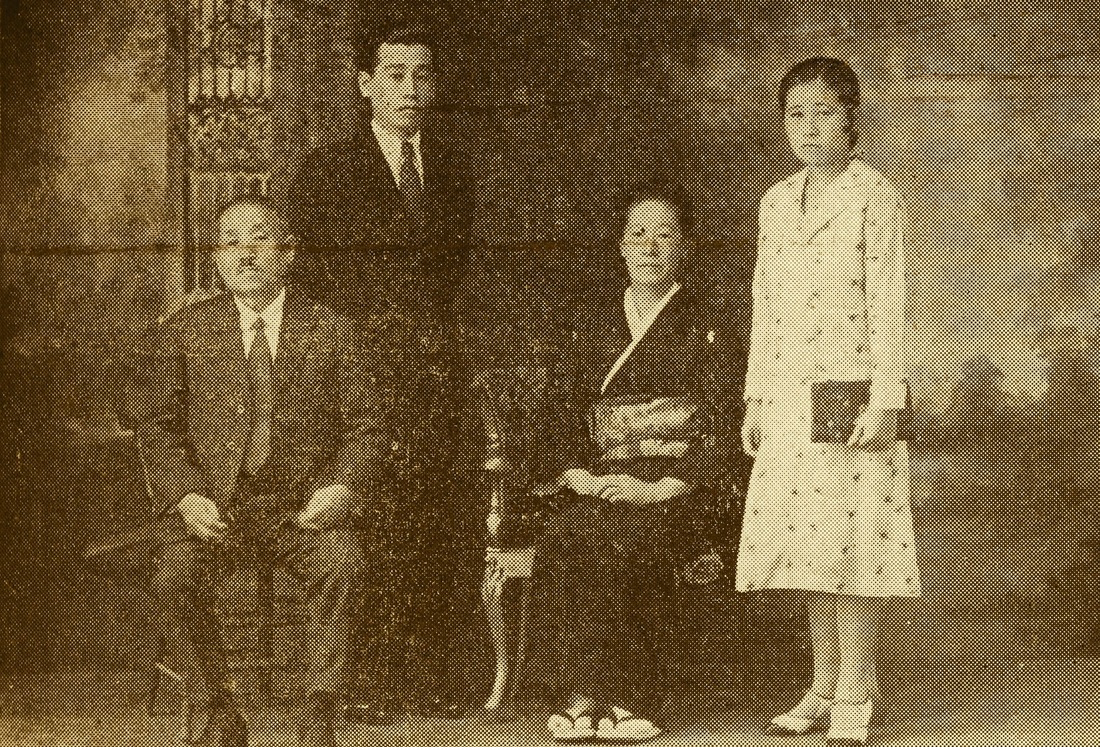 In December of 1899 he moved to the island of Hawaii and has continued his residence for 30 years. He is one of the founding members of Hakalau Church, who dedicated his life to the church.

On June 3rd 1928, he was appointed as an advisor to the school. On June 4th 1933 he was given an official recognition as a person who rendered distinguished service of 30 years to the church and the school since its foundation.

He has special interest in Kendo, a Japanese art of sword fighting. In Japan he studied Tenshin Itto Style for three years. In Hawaii he spent seven years in the training of Koyama Ryugo Style and was given a license to teach. In May 1930 he founded Hakalau Budo Association and has taught many students.