Wailea Milling Company was a sugar cane operation on the Hamakua Coast of Hawaii Island.  In operation from 1921 to 1944, it was exclusively for homesteaders.  The homestead lands were interspersed with Hakalau Plantation lands owned by C. Brewer and Co., one of the “Big Five” sugar industry corporations in Hawaii.  C. Brewer was openly doubtful that Wailea could be successful but also saw it as a threat.   As for the homesteaders, they did not trust Hakalau Plantation to give them a good price and were eager to be independent.

​The primary source of information about the Wailea Milling Company presented here comes from newspapers from the period of 1906-1944. They addressed some of the basic questions that tell much of the story: 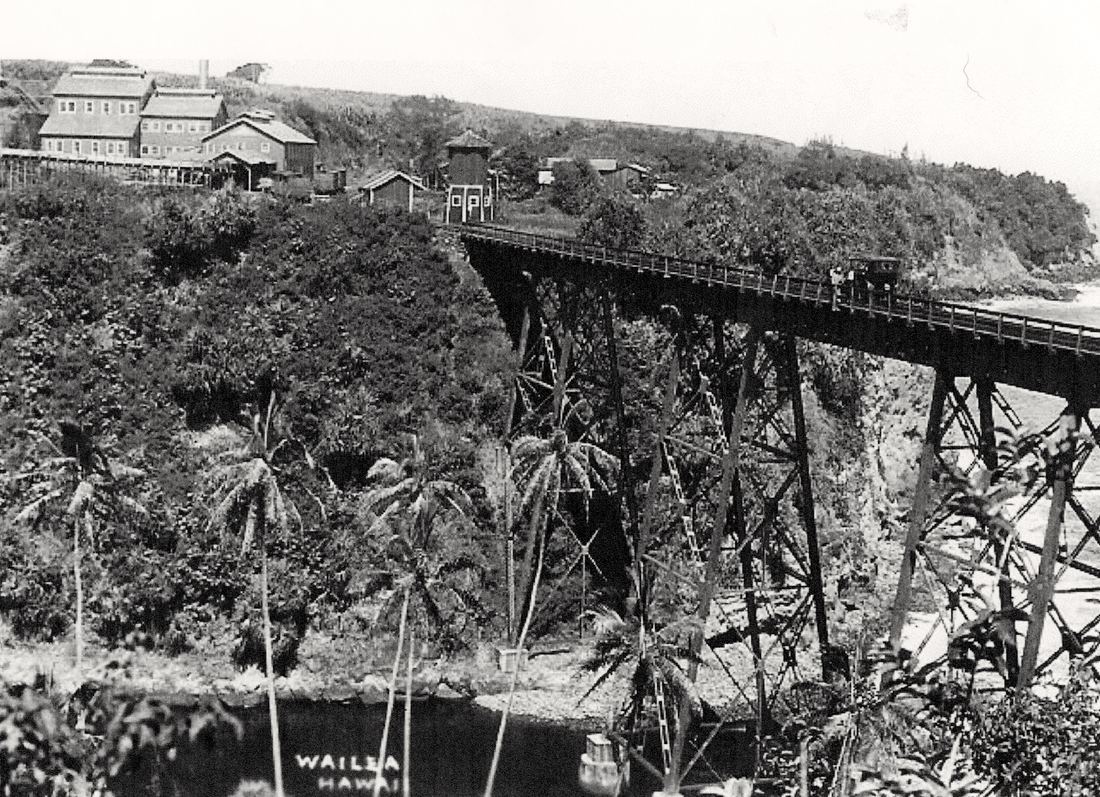 Wailea Milling Company was formed in 1919 to serve independent growers.

The Honolulu Advertiser, November 9, 1941, pages 1 and 9, accessed via Newspapers.com
More